Minnie + Ree are working on a new website and some new clothing and new accessories and all the things!!

So we're not taking any orders right now. We'll be back in a couple of months.

Email us through the contact form if you need anything.

OR we have a small collection in our Felt online shop.

Keep up with our news on our INSTAGRAM https://www.instagram.com/minnie.faux/

AND we stock at the Department of Curiosities & Fine Things, 14 Hastings Street, Napier. 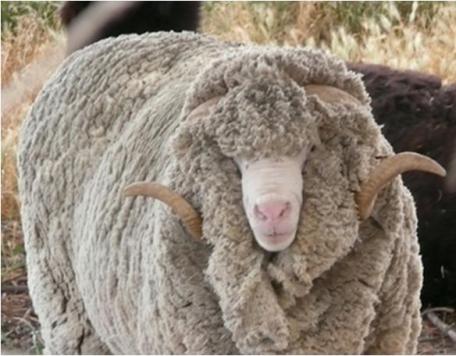 What's so special about Merino?

Merino wool is special because the fibre keeps you warm in winter and cool in summer.  It is also shower resistant and flame retardant.  Merino wool is unlikely to prickle or itch like other wool because the fibres are so fine.  It is well known in the sports industry because it doesn't stink like synthethic fabrics.  And you can wash your merino in the washing machine!

And what about the sheep?

The first sheep were landed in New Zealand by Captain Cook in 1773. The overall sheep population grew to 70.3 million in 1982 but is now approx 43 million. There are only 4.4 million people in NZ.

The Merino is the oldest sheep breed in the world. It is thought to have come from Spain or North Africa. The Merino was New Zealand’s first sheep and today there are just over 3 million of them. Most Merinos are found in the rugged South Island hill country where they thrive on the high altitude pastures of native grass. Merinos stay in mobs and move quickly.  Despite a heavy fleece, they are fairly small and hardy which means they survive the cold.  The NZ Merino industry agreed to voluntarily cease the practice of mulesing.

For more information about merino sheep and their wool have a look at:

Merino Minnie was created by Wellington's finest cartoonist.  To contact him email pottsy